Travelers are surprised to find our small city of Winnemucca and have nicknamed it “an oasis in the desert.” But for everyone who’s lived here, it can’t come as much of a surprise. Check out some of our favorite things to do here in Winnemucca. Once you’ve worked up an appetite from exploring, head to Chihuahua’s Cantina and Grill for some of the best authentic and filling Mexican eats in Northern Nevada. 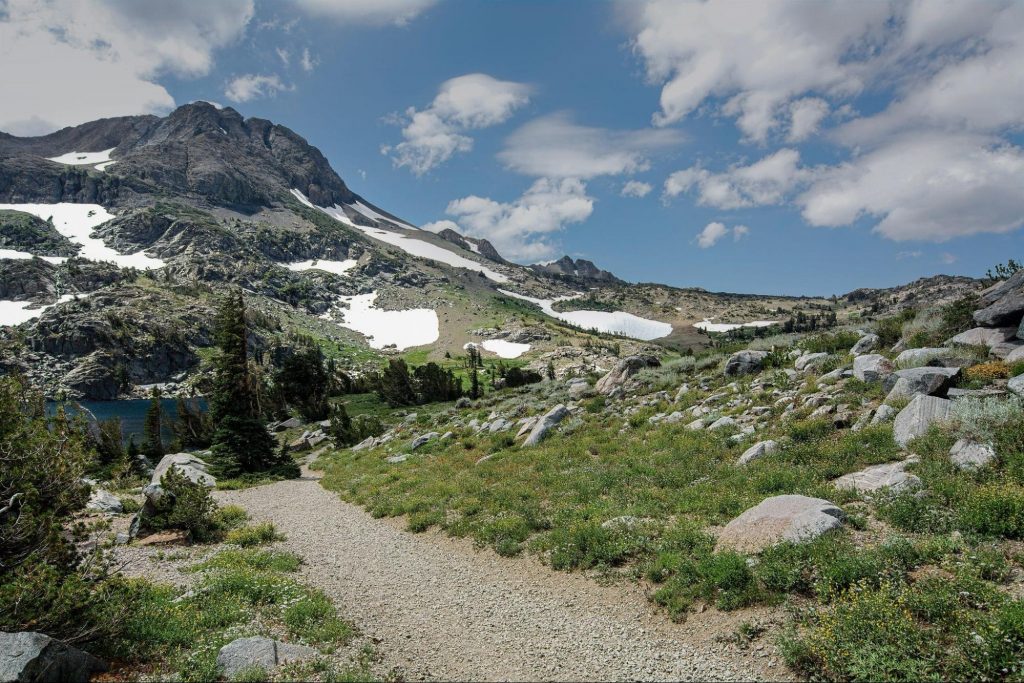 Hunt for Gems at Royal Peacock Black Fire Opal Mine

One of the best things to do in the spring, summer and fall in Winnemucca is living like a prospector for a day. Black fire opals are gorgeous natural gemstones to find in the dirt, and you get to keep whatever you mine! Gem enthusiasts have found opals as large as 130 pounds at the mines, so there is definitely a chance to strike it big. View the mine’s website here.

As the halfway city between San Francisco and Salt Lake City, Winnemucca has a rich history.  Most of the artifacts in the Humboldt Museum are important parts of Winnemucca and its humble beginnings, from antique cars to clothing, furniture, and valuables of different eras. One of the most prominent displays is the skeletal remains of a Colombian Mammoth found in the area. The fossil of the new ichthyosaur species, discovered in the nearby Black Rock Desert, is housed here too.

The museum property extends to St. Mary’s Episcopal Church from 1907, the Greinstein Building from the 1880s, and the Richardson-Saunders house from 1899.

The Humboldt Museum has free admission, but relies on donations from visitors. Click here to learn more. 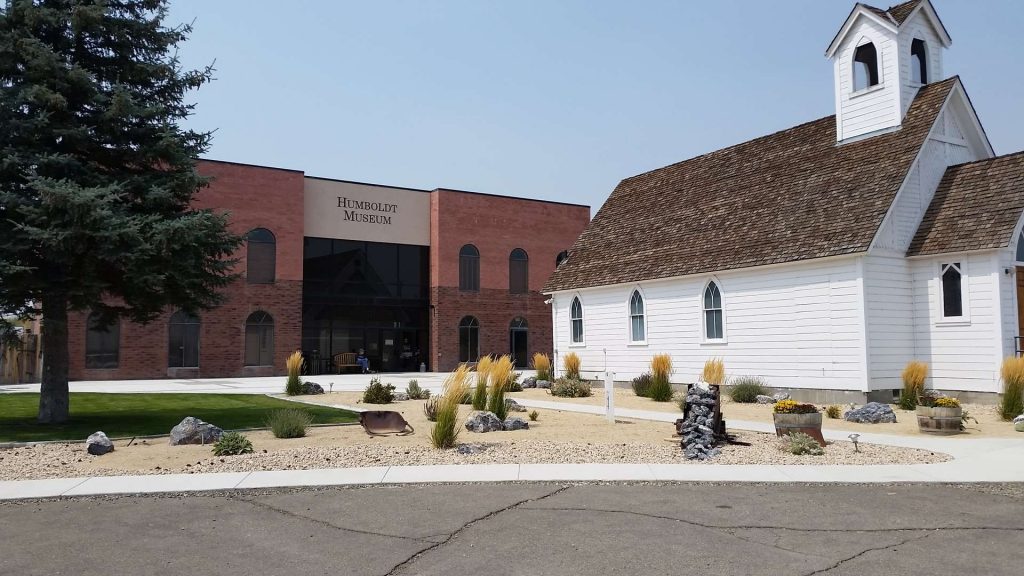 Here in Humboldt County, there is over 9,000 square miles of the most spectacular scenery that the state has to offer, in addition to a wide array of recreational opportunities. The Winnemucca Mountain Trails are the best to hike in the spring and summer.

Known as a dry lake or playa, Winnemucca Lake is almost 30 miles long. Its western end is home to several boulders carved with petroglyphs within the Pyramid Lake Indian Reservation. Pyramid Lake is also an important and lively landmark of the area.

The Winnemucca Mountain trails are also beautiful to hike in the spring and early summer. Described as a 9.4 mile, moderate hike, making your way to the top and seeing the painted “M” up close in person at the top is worth it! Enjoy panoramic views of the city and Northern Nevada from this amazing vantage point as well.

The Humboldt River has been called the crookedest river in the world. The best place to see its twists and turns is at Button Point, a rest stop eight miles east of here in Winnemucca. For more about the best trails and rest stops with scenic views, click here. 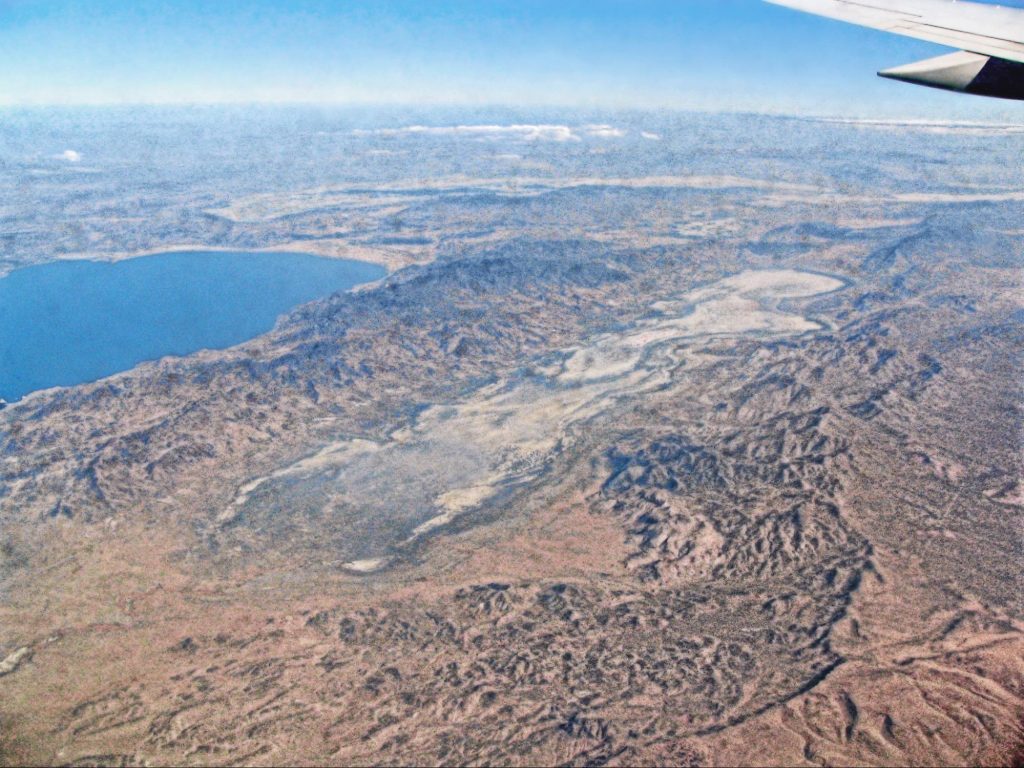 Eat at the Best Winnemucca Restaurants

What are the best Winnemucca Restaurants? That’s a great question to ask! Locals have plenty of ideas in mind when it comes to places to eat in Winnemucca. For some of the best food in Winnemucca, check out Chihuahua’s Cantina and Grill. From traditional ingredients to a delightfully surprising to a delightfully surprising mix of flavors, there is something to suit everyone on the menu. Take a look at our full list of Winnemucca specials and book your reservation with Chihuahua’s today!